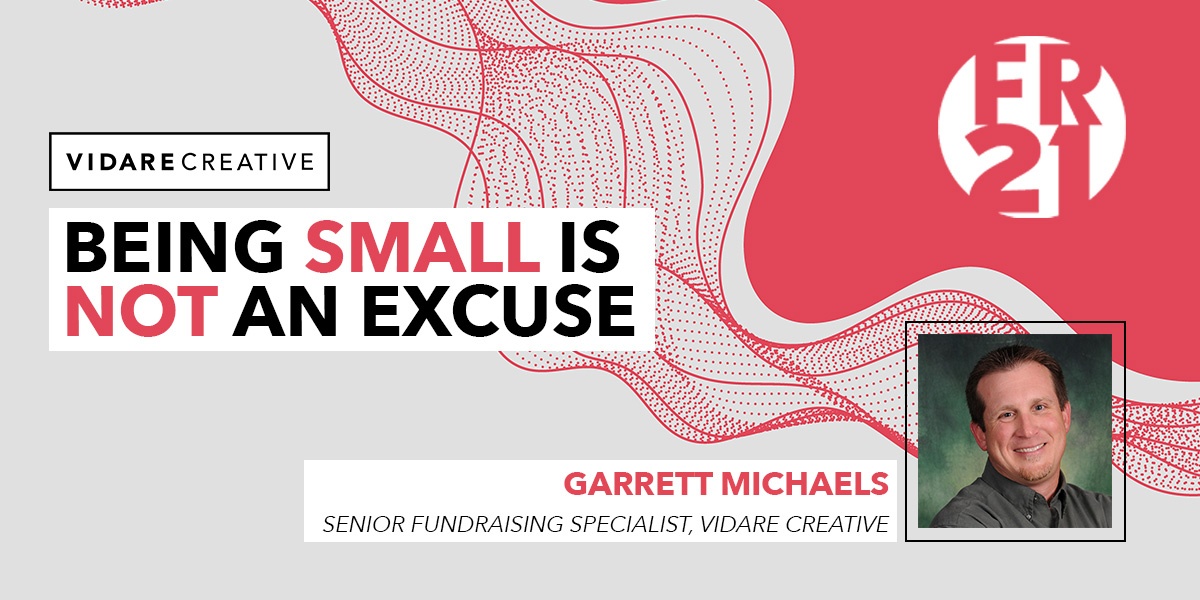 Even though Fundraising21 was over two months ago, there was something that I heard from speaker Alan Mason that I can’t seem to get out of my head:

Being small is NOT an excuse!

Years ago, I was stuck in the “only way I know I’ve arrived in Christian radio is to make it to a major market” mentality. If you don’t believe me, ask my wife! Then one day, after years of hard work, sacrifice, and lots of prayer, it happened. The phone started ringing with offers from major markets. So, we did what I had always dreamed and packed up the family and moved to a major market.

Shortly after arriving, I realized that just because there were major market call letters on the door, it didn’t mean that everything ran differently than smaller market stations. After a few short years, we went back to the Midwest and left the “dream” behind. From that experience, I took with me great friendships, connections, and many valuable lessons.

So what does this have to do with fundraising or Alan Mason’s comment that “being small is NOT an excuse?” Let’s unpack a couple of key points from Alan’s presentation.

Most stations DO think small!

There is competition in our format in almost every city in the US. Either the big coast-to-coast network that Alan was part of for many years, another network, or national air-talent tracking for your competition.

We can always find an excuse as to why the phones don’t ring during a fundraiser, or why the station doesn’t have as many listeners joining the team as “WGOD” across town does. Most of us will fall into the mentality of “keep doing what we’ve always done because we can’t do what they do.”

Did you know that by making one small positive change to your station each month you can reach more people for Jesus and add to your donor base? By doing one thing differently each month, you can have a 365-day impact!

The BIG stations and networks have figured out the “secret cash formula” for fundraisers.

That statement simply is not true. If there was a “secret formula” to raising thousands of dollars and having every listener to your station give during a fundraiser, my guess is you would not be reading this blog right now.

What those stations have figured out, is what Alan shared. He said that with hard work, consistency on-air, and heart-connect with listeners, it will pay off during your fundraisers. Earn her trust, share stories that touch her, understand where she is at, and let her know that you are listener-supported (not just during your fundraisers). Those are all at the heart of what Fundraising 365 is all about.

Just a couple of weeks ago, I had one of the largest single fundraising gifts that I had ever seen called into a station where I was coaching…AND I was at a small market station! It surprised everyone, but not God!

It’s easy to go into your event and just do what you’ve always done and ask listeners to give whatever they feel like. If you keep doing the same thing and don’t hit your goals, then something needs to change.

First, laser in on a monthly ask. $30 a month (that’s a dollar a day) is a great place to start for most stations in MOST markets. If you feel better at a lesser amount, fine. Find a place, put your stake in the ground, and develop a core ask.

Second, don’t forget to ask for those BIG gifts. The One-thousand, Five-Thousand, and Ten-Thousand dollar gifts. You DO have listeners who have resources, LOVE Jesus AND your radio station, and want to be a hero. So many times we just don’t ask them to do it!

At Vidare Creative, we are ready to help you stop thinking small. It’s time to start making positive changes that will impact your listeners and donors 365 days a year with every song you play, and every word you say on your station. If you’d like to talk, we’re ready!

Being small is NOT an excuse! 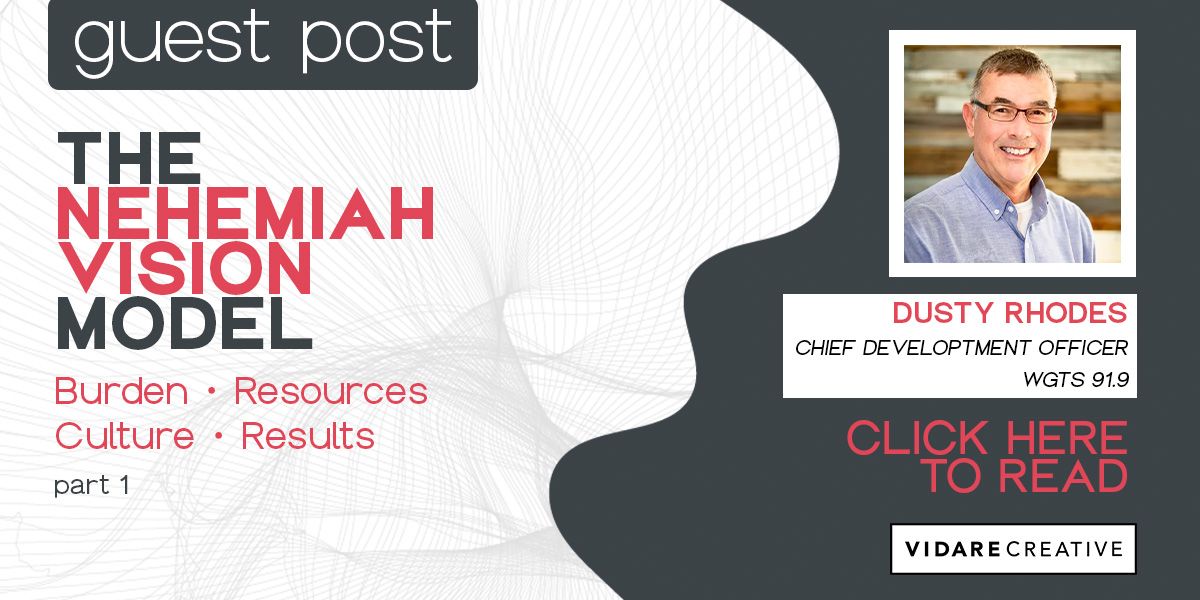 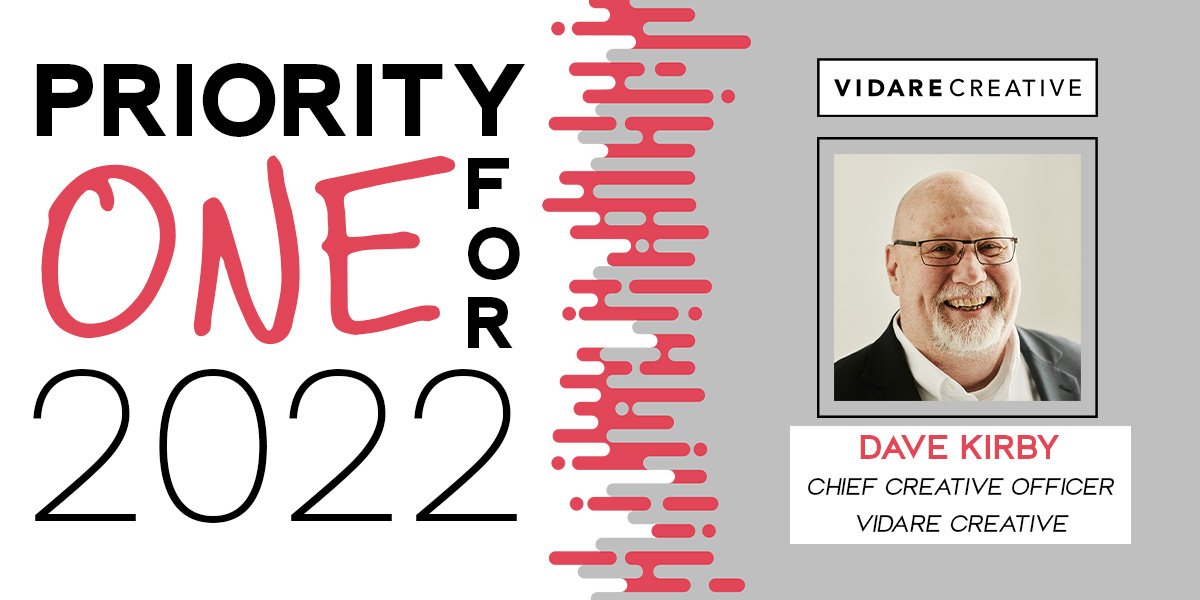